Does the UK still need a PM? 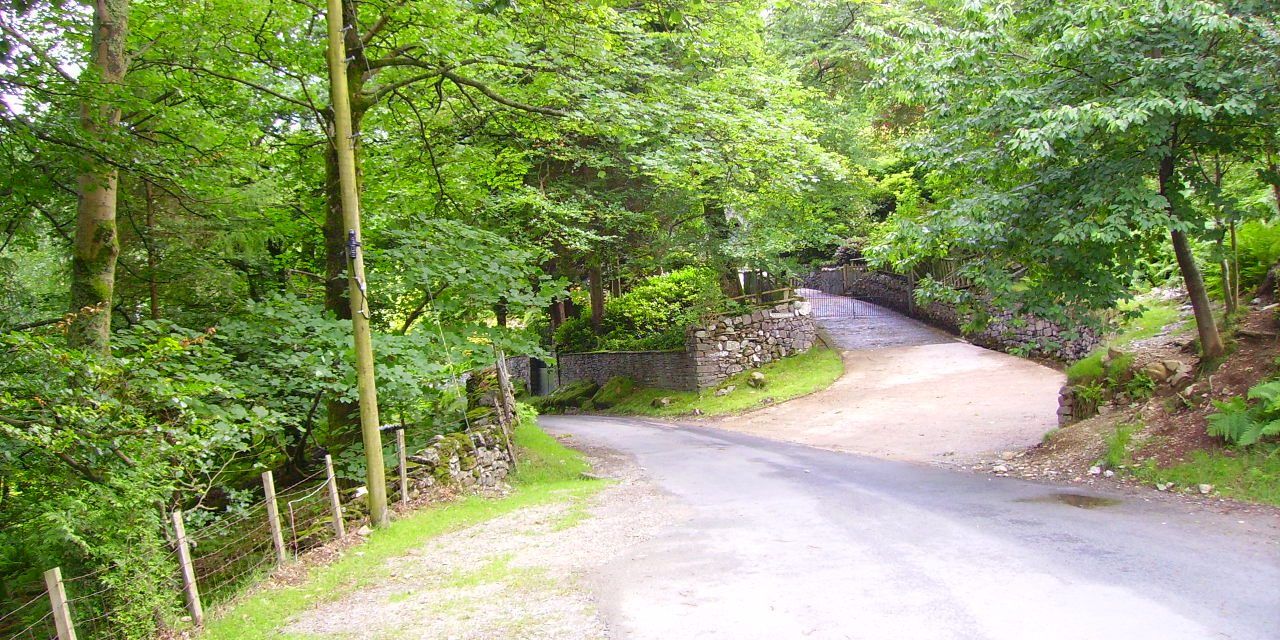 Does the UK still need a PM?

My name is Luca and I consider myself to be a Londoner….why? Well among other things, because I moved here over twenty years ago and never left this beautiful city – I literally liked this city since that Monday, which seems to me so far away, when I landed. This is where I consider lucky enough to live; it is a real privilege. Along the years, I have come to appreciate more and more the life in the UK.

I was born in Milan (Italy) and always thought that the UK was a step ahead compared to the vast majority of other countries and was always fascinated by the fact that the kingdom was made of four separate nations and several islands, where the Queen Elizabeth II is the head of state and the Prime Minister of the UK, is the head of government.

In Italy, I have noticed how internal frictions for instance between the north and the south, eventually will weaken the country (“il Bel Paese”) as nobody will think any longer to do things for the country, but only for a specific region and/or area or…for themselves. I can see how this weakens the country day by day politically, financially and especially socially and I feel sad about that.

I thought this was not the case in the UK, until the referendum on the Scottish independence which took place on Thursday 18 September 2014. I was pretty sure Scotland would have stayed in the UK, but the results were staggering and quite close indeed (55.3% voted YES and 44.7% voted NO), as it was for the EU referendum, although in that occasion, I was not happy about the outcome. By the way, after the UK referendum on EU membership in June 2016, the Scottish Parliament authorised the Scottish Government to order to hold a second referendum on independence.

This made me thinking about the future for the UK, especially after leaving the EU when we need to be as “United” as ever and not divide each other which inevitable will weaken us or, at the very least, will not make us as competitive as we are now. 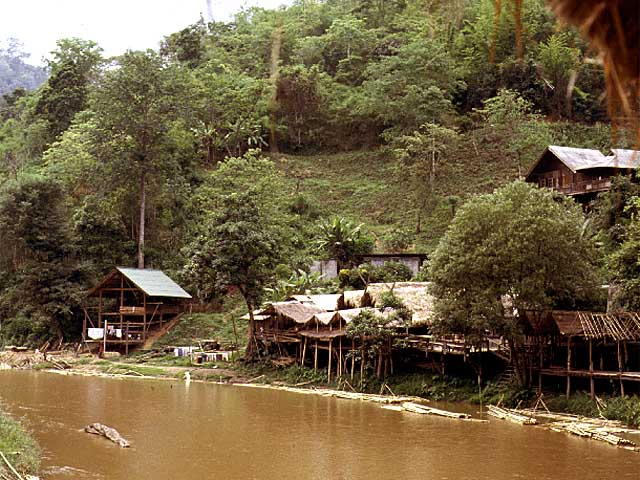 A father had a family of sons who were perpetually quarreling among themselves. When he failed to heal their disputes by his exhortations, he determined to give them a practical illustration of the evils of disunion; and for this purpose he one day told them to bring him a bundle of sticks. When they had done so, he placed the faggot into the hands of each of them in succession, and ordered them to break it in pieces. They tried with all their strength, and were not able to do it. He next opened the faggot, took the sticks separately, one by one, and again put them into his sons’ hands, upon which they broke them easily. He then addressed them in these words: “My sons, if you are of one mind, and unite to assist each other, you will be as this faggot, uninjured by all the attempts of your enemies; but if you are divided among yourselves, you will be broken as easily as these sticks.”

During this Covid year, which brought so much sadness in the UK and around the world, but also so much solidarity, I have noticed how each of the four nations in the UK decided mainly on their own what to do and the PM is becoming more a PM for England only and not for the UK. It looks like each nation wants to set its own rules, regardless of what the PM considers best for the UK. I think it would be better to decide together, United as a Kingdom, is the best approach and “dividing” the UK in areas irrespective of which of the four nations they belong to, but indeed according to the health and social situations 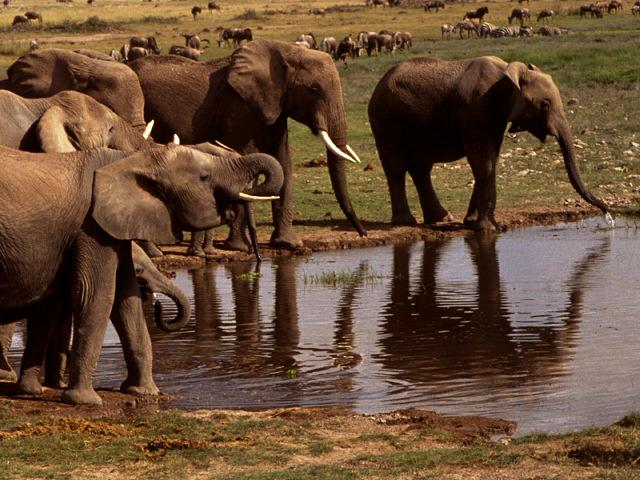 My wife and I have this sentence on one of our walls: “We may be strong as individuals – but as a team we are invincible”. It is true – United we are far better.

To conclude my article, the answer to my question is: YES…in capital and bold letters! The United Kingdom needs a PM who can lead us with wisdom and knowledge, especially now more than ever as we enter the 2021, the first year when we will not be a member of the EU in modern history and whether we like it or not, we have to accept it and do our best to move on and look at the future in a positive way.

And for those of us who are not entirely sure about the current PM, here is what David Cameron told in a passionate speech in Aberdeen on Monday 15 September 2014 (three days before the first referendum of independence in Scotland): “If you don’t like me – I won’t be here forever. If you don’t like this Government – it won’t last forever.”

God Save the Queen.