The relationship between Eudaimonia, pleasure and virtue, in Aristotle 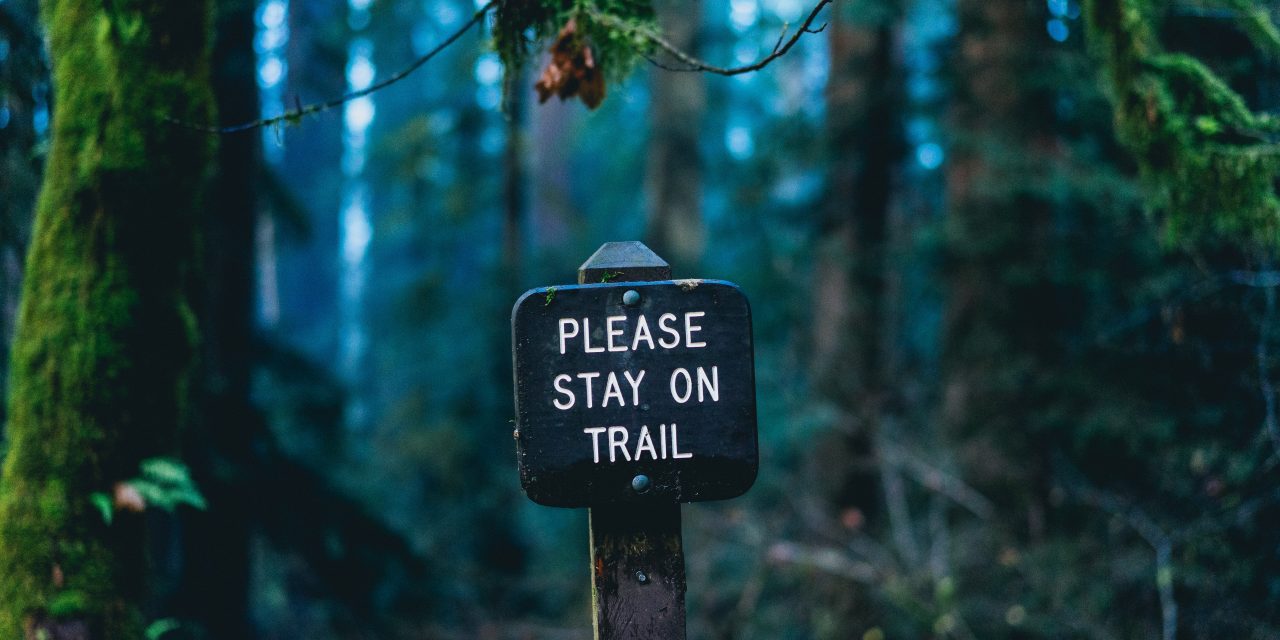 The relationship between Eudaimonia, pleasure and virtue, in Aristotle

Aristotelian virtue ethics emphasises an individual’s character as the way to achieve morality rather than providing a set of rules or maxims. Aristotle thought that virtuous people will do good things naturally, as that is what a virtuous person would do. They will also know that acting morally depends on the situation and will be able to find the morally right way to act in each situation. Aristotle first focuses on the question ‘What is the good for human beings?’ in order to explain his theory.

Every activity has an overall end; even if an activity has several components, each component – every stage of the activity – is tackled for the sake of the overall purpose. We undertake activities either for the sake of an end other than themselves, or for their own sake – as a final end. Aristotle says that this final end is eudaimonia – simply put living well, having an accomplished life. Eudaimonia is defined as an objective characteristic of living rather than a state of mind; this contrasts with happiness, which eudaimonia is not. In fact, Aristotle first describes what eudaimonia isn’t, in order to highlight what it is. He says it isn’t wealth, since wealth is not an activity; money is simply used as a means to an end; it also cannot be honour as to have honour, someone must honour you. Another suggestion is that having virtue is eudaimonia, but Aristotle argues that you can have virtue but still suffer misfortune, which doesn’t make for a good life. Virtue can also be had while you are sleeping, but this kind of inactivity does not make for a good life either. It also can’t simply be pleasure as we share pleasure with all animals, although eudaimonia does partially involve pleasure. This should be explored further.

First, we ought to clarify what Aristotle means by pleasure. He defines it as the unimpeded activity of our faculties. Pleasure is in the activity itself, rather than being produced by the activity, which explains how there can be different types of pleasure. But, Aristotle says, the good type of pleasure is whatever a virtuous person would find pleasant. Aristotle then says that pleasure is good for a number of reasons – first, it avoids pain, and as such it must be good; adding pleasure to any good makes it more desirable. He also argues that we seek other things too, like being virtuous and having knowledge – but these are things that we would seek out even if they didn’t bring us pleasure. Therefore, pleasure is not the only good, but is still nonetheless good.

Aristotle discusses eudaimonia as the final end of all activities; everything we pursue for its own sake, like pleasure, knowledge and courage, we also pursue for the sake of eudaimonia. These ends are ‘parts’ of eudaimonia, so we pursue them because they are part of the idea of living and faring well. There is no further end than eudaimonia as a motivation to achieve these things. Nothing else can be added to eudaimonia to make it more desirable as it is a self-sufficient good that makes life desirable on its own.

After proving eudaimonia is the only supreme good, Aristotle returns to his definition of it and uses the notion of ergon to do so. Ergon is the characteristic form of activity of something – its purpose or, more simply put, its function. For example, the ergon of a knife is to cut. In order to complete its ergon a thing will need certain qualities; continuing with the previous example, a good knife will cut well so sharpness is the quality it needs. Aristotle says that humans’ ergon is to do everything for a reason. This is what distinguishes us from other living things – the fact that we can be guided by reason. Virtues are discussed as the traits that enable humans to fulfil their ergon and to do so, we must be guided by the good and therefore have right reasons to do what we’re doing. So, it follows that eudaimonia is living a life that exercises the virtues to be in accordance with good reason.

To apply Aristotle’s virtue ethics to a real-life situation is to do what a virtuous person would do, one who is seeking eudaimonia. To give but one example – in the situation of witnessing a mugging of an old lady by a young, fit man, the virtuous person would first weigh up the likelihood of them being able to overpower the mugger. If their opponent was weaker and could easily be defeated, they would step in and stop the old lady from being mugged because it is the right thing to do. If, however, the mugger is bigger and stronger than them, they would realise that by stepping in, not only would they be unsuccessful in retrieving the old lady’s belongings, but they would also put themselves in harm’s way too. So instead of intervening, the virtuous person would call the police or enlist the help of other passers-by to outnumber the mugger.

In our view, the idea of seeking eudaimonia as a way of living morally might seem idealistic at first. Choosing to live a good and contented life for yourself without moral goodness being at the forefront of your mind seems to be a selfish philosophy compared to other ethical theories. However, Aristotle explains how eudaimonia and morality are not only compatible, but intertwined with each other. He argues that to be moral you must focus on living a good, virtuous life and morality will follow. This type of ethical theory is in fact more realistic than others – for instance, it doesn’t require self-sacrifice (for the good of the majority) as utilitarianism does. Instead, it prioritises the individual’s own life and contentment and shows faith in human nature, with the assumption that morality will follow.

To conclude, Aristotle presents a clear line of reasoning as to why eudaimonia – to live and fare well – is the only good and our final end. He argues that everything humans do is to try and achieve eudaimonia or at the very least, to achieve a part of it such as pleasure, knowledge and courage and that virtues are the all-important things that help us to do so.