Regent’s celebrates the launch of its new magazine The Scribe 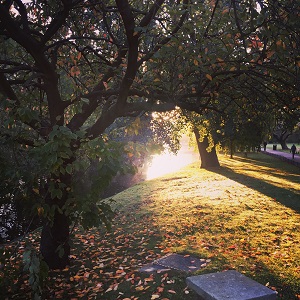 Regent’s celebrates the launch of its new magazine 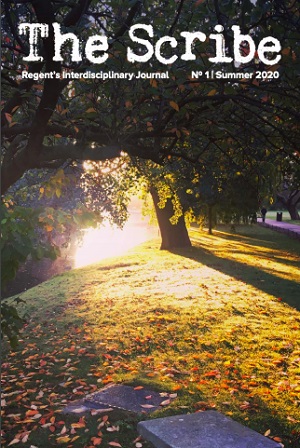 Today marks the launch of the inaugural edition of The Scribe – an interdisciplinary journal of poetry, short fiction, essays and reviews from Regent’s staff and students.

”The Scribe offers a genuine opportunity to be taken seriously as a writer, irrespective of one’s role or status within the institution.”

”From the beginning we wanted to make this publication as inclusive as possible – hence, its interdisciplinary feature, and the fact that it gives a voice to both students and staff (from across departments).”

”The journal showcases Regent’s community, which is creative and multifaceted, simple and sophisticated at the same time, thereby profoundly original and authentic. We celebrate diversity whilst being able to form a unique voice, like the polyphonic texture of a Bach cantata.”

Dr Pascal also explained what sparked the idea for the journal and shared her vision for its future:

”It all started when someone on the team (I think it was my colleague from Student Services, Sarah Dhupar) had the initial idea, and following some conversations we decided to go ahead. What transpired early on in the discussion was a desire to make this publication as inclusive as possible – hence, its interdisciplinary feature, and the fact that it gives a voice to both students and staff (from across departments).”

”As for the future, the first thing to say is, I’d like to see the team grow. We have already launched a call for expressions of interest, and intend to regularly renew the team, to reflect the organic life of the institution. We would like to consider redefining the categories – should we have a cartoon section, for instance? And how could we expand the ‘non-fiction’ section? Should we distinguish between reflective diaries and academic essays, for instance? And there are other decisions to be made, about format. But the main thing is to express ourselves, in other words be active, get published!”

Dr Pascal expresses her gratitude towards the editorial team:

”This was a collaborative project through and through. All decisions (on both content and style) were made by the entire team, consisting of four people – three full members (Sarah, Ray and myself) and Boris Glick, who acted as an advisor from day 1. My gratitude goes to each and every one of them, for their collegiality and team spirit. I’d also like to thank Tommy Kearney, who was part of the team from the start, but had to withdraw for personal reasons at some point.”