No soul to damn … 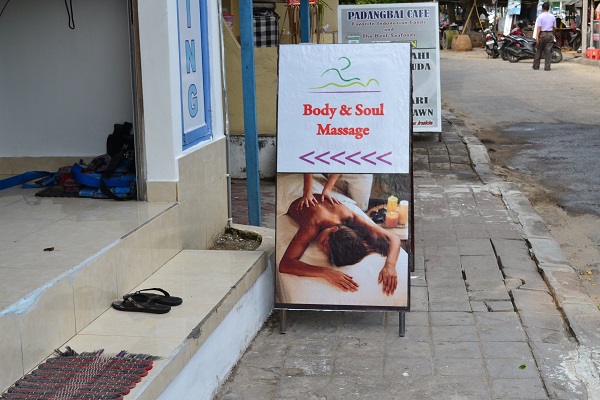 No soul to damn …

‘No soul to damn, no body to kick’ – this is how Edward Thurlow, the 18th century Lord Chancellor of Great Britain, described an organisation. This is in perfect agreement with an old principle of jurisprudence, which says that societas deliquere non potest, meaning that a legal person (e.g. a company, an association, or any other type of organisation) cannot be held criminally liable, because it lacks the moral core, which can lend it to moral worth or blameworthiness – a sine qua non of criminal responsibility. The latter can only be ascribed to natural persons, who have the consciousness that makes them capable of telling right from wrong, thereby morally responsible.

The key element here is that of intentionality – mens rea, in law. Since it lacks a conscience, a non-natural entity cannot be ascribed any state of mind, let alone the intention to commit a crime. (Again, one of the key tenets of the legal tradition is that only a free and conscious person can commit a criminal offence; in other words, freedom, awareness, and intention to commit the crime are key elements of criminal liability; without these, no such responsibility can be ascribed to a person).

The main consequence of this legal philosophy is that companies cannot be held criminally responsible, no matter what they do. If, say, a few hundred workers die in a construction ‘accident’ because a faulty piece of equipment was not replaced when it should have been, and the whole management of the company knew about this and chose to ignore it – one would think, the company should be held to account. Not according to the old principle of societas delinquere. The company could only be fined – that is, held administratively (rather than criminally) accountable. But is that satisfactory at all? Are the families of those workers going to consider this an appropriate level of justice – no one assuming responsibility, no one saying sorry, no punishment? (Remember, a civil penalty does not as such amount to any meaningful punishment, because no ‘criminal’ (that is, deeply moral) blame is ascribed or assumed. Rather, a fine represents a settlement between the company and the civil court).

Nowadays, most modern legal systems have abandoned this type of jurisprudence, and introduced special laws in their penal code, for corporations.

These are meant to address the gap between corporate power and corporate responsibility. (In the UK, for instance, a Corporate Manslaughter and Corporate Homicide law exists since 2008; a Bribery Act – since 2010; a Criminal Justice Act including insider dealing offences – since 1993 etc. All of these allow for both fines and jail sentences). An important exception to this is Germany, which has maintained the administrative liability regime for companies. The Czech Republic had done the same – until 2010, when the first corporate criminal law was introduced.

Who is right – the ancients or the modern? Can and should we ascribe moral blame (and, with it, criminal responsibility) to non-human entities, like companies? Arguably the issue is so much more relevant today than it would have been in antiquity, when there were no companies to speak of, either good or bad. From this point of view, modern jurisprudence is entitled to change the old principles, in order to address modern challenges.
The question, however, remains – what is the rapport between law and morality, insofar as large corporations are concerned? Where is the locus of moral behaviour in an organisation? Surely the 18th century Lord Chancellor was right to point out that a company had no soul to damn. But does that make it amoral? Should a large multinational be off the hook, from an ethical point of view, simply because it doesn’t have a soul? Surely it acts as if it had a mind; it has a vision, aims, a strategy, competitors, it adopts a set of values, and it makes (arguably rational) decisions every day – all of which entail intentionality.

So the question is not IF a company has intentionality and IF it can act morally – but WHERE (at which level within the company) should this be located, and HOW it chooses to become manifest – whether in all its activities, or just when it suits. And this is a question of leadership.