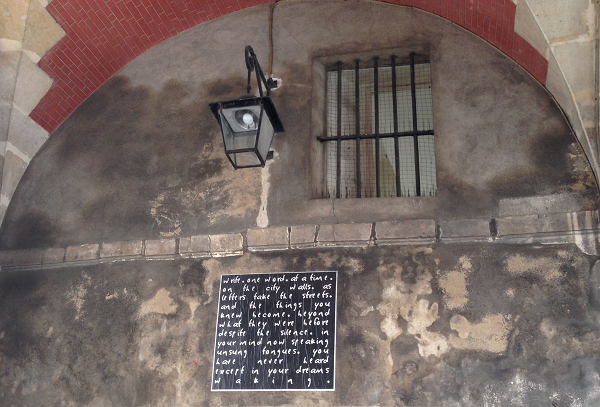 Could you think of any example where a 12-step spiritual practice can actually help conquer one’s deepest fears and addiction, thereby turning one’s life around?

In this paper, John Waites aims to bring arguably one of the most important books ever written to the attention of more readers; explain that the 12 step programme is predominantly a spiritual programme, not a willpower programme; and draw upon some beautifully written parts of the Big Book, still unknown to most. It is an unbalanced book, a curate’s egg. The first 60 pages took years to write and rewrite, whilst the next hundred pages were written in a month, to meet a print deadline. Here is a summary of this gem of a practical philosophy model that actually works, helping thousands of people with addictions and other problems turn their life around.