To guard and to control 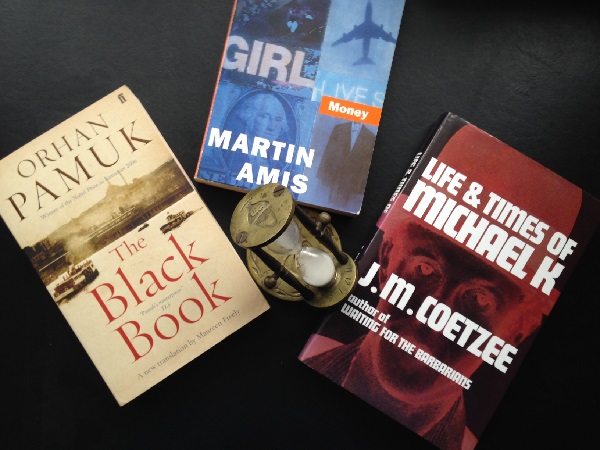 To guard and to control

Last time I spring-cleaned my office, I come across a set of articles from the summer of 2010, discussing the level of public surveillance a state considers to be necessary in order to ensure public protection, and how to balance this with the level of privacy the same public feels is appropriate, in order to preserve its sense of freedom. What sparked that particular controversy was a Guardian investigation that revealed the use of three times more surveillance cameras in Muslim areas of Birmingham, than in the rest of the city centre, as part of a counterterrorism initiative; following a series of public protests, the city council and the police jointly announced the end of the project – the first of its kind in the UK.

This, of course, became part of a global debate, since the Snowdon leak about US and UK surveillance through NSA-GSHQ programmes. In December 2013, the world’s top 500 intellectuals including Nobel prize winners Orhan Pamuk, John Coetzee, and Günter Grass, issued a public letter warning about the intelligence agencies’ capacity to spy on all digital communication, which turned every individual into a suspect. They called for an international charter to curb such threats to democracy and urged the UN to set up a bill of digital rights to this effect, to protect civil rights in this digital age. Tom Stoppard, one of the signatories, compared the level of surveillance revealed by Snowdon to Stasi practices (The Guardian, 10 December 2013).

At the same time, giant technology firms called for new limits to be imposed on government surveillance, in order to restore public trust in technology. The top eight tech corporations urged President Obama and the Congress to introduce new regulations on online spying. (The New York Times, 9 December 2013).

The question arising is who should decide how much protection we need, and how to balance that, against individual freedom and privacy, in a world where global corporate power exceeds that of nation states? How can we defend our privacy, and from whom – how big is the Big Brother? The issue is no longer just the Birmingham one – where is the line between a protective mother and a controlling one, between the welfare state and the nanny state? We seem to have a much wider area of concern these days, and much more elusive, with private international factors involved. We hadn’t even answered the questions of national loci of power (parliament, executive government, the police, the judiciary etc.), that we are faced with a greater challenge – namely, the need to balance all those, with the octopus of international private powers. To name just one example of such conflicts – see Guy Sorman’s investigation of the international phenomenon of politicised (or commercially corrupt) judges, in ‘The treason of the magistrates’ (The Guardian, 10 February 2010).

Just like the issue of fairness in corporation tax v. income tax, that of public protection through surveillance v. individual rights is a global challenge – and one that requires balancing off private and private, national and international powers and responsibility.

Where should the source of ultimate authority lie – with legislative powers in developed countries? International treaties? The UN?