The Ship of Theseus – a thought experiment on being and identity 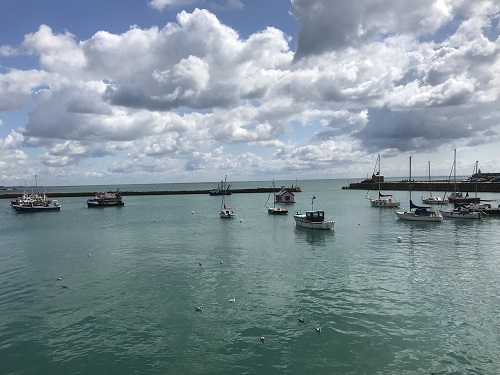 The Ship of Theseus – a thought experiment on being and identity

This is one of the oldest thought experiments, which originated in the writings of Plutarch. It takes the form of a paradox or dilemma about a ship that remained seaworthy for hundreds of years thanks to constant repairs. As soon as one plank became old and rotted, it would be replaced, and so on until every working part of the ship was no longer original to it. The question is whether this end product is still the same ship of Theseus, or something completely new and different. If it’s not, at what point did it stop being the same ship?

Thomas Hobbes would later take the problem further, to ask – if one were to take all the old parts removed from the ship and build a new one, then which of the two vessels is the real Ship of Theseus?

First-year students in Liberal Studies discuss what this experiment suggests about the nature of being and identity.