Doris Lessing and the ‘war of the sexes’ 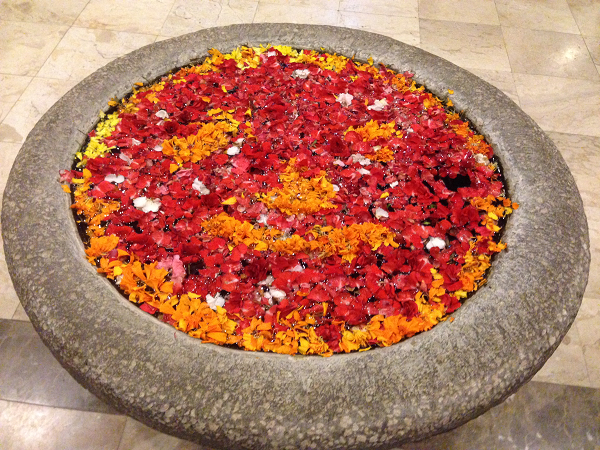 Doris Lessing and the ‘war of the sexes’

On Valentine’s Day, the traffic of feelings (and their symbols) is so intense, as to make it hard to imagine that any shadow of a doubt, regret, or conflict could ever affect the territory between genders. Everyone seems to forget all the pain and misunderstandings caused by the “animal of the heart”, to quote Herta Muller. Either that or they mistake them for something else.

But the opposite is also possible – and it actually happens quite frequently: we sometimes see only conflict between the sexes. A consequence of this is that whole volumes are referred to as ‘feminist’ or ‘misogynistic’, just because they may touch upon one or the other side of the ‘conflict’. This is what happened with Doris Lessing’s 1962 volume, The Golden Notebook. (In what follows, all references are to one of its recent editions, London: Harper Perennial 2007). Indeed, the book is perceived as a feminist one – despite the author’s repeated protests.

For sure, feminism as a social movement is part of the book’s historical background – i.e. the mid-20th century society, which Lessing knew well. She remembers, for instance, that in the ‘50s, British women were struggling – with no jobs and no education, many of them led more difficult lives than their counterparts in the colonies. Ten-twenty years later, when the women’s liberation movement intensified, their situation changed for the better. And some of the paragraphs in the book might, indeed, suggest that feminism is meant to be the main theme, like when she says that the Russian or Chinese revolution are not much, the real revolution is that of women against men (p. 198). And the ‘war’ she is talking about seems to be wide-spread, the resentment – a generalised one, almost impersonal (p. 299). Also, ‘the other’ (sex) is often seen as the manifestation of evil: (s)he hurts us ‘just to see what happens’ (see p. 438). And this ‘just to see what happens’ is something inherent in so many of us, that it is almost woven into who we are (p. 439).

The problem is that, despite all this (mere clichés, after all, because who doesn’t perceive, sooner or later, the other under a negative sign?) this is not all the book is about. Not by a long shot. Not essentially. What the author is seeking, in fact, is something much deeper and more sophisticated, which pervades ALL aspects of everyday life, not just the rapport between sexes. It is that seed of madness that infiltrates everything, which makes you feel that you live ‘life on the edge’.

The fact that Lessing declined the Dame title, which she had been offered in 1992, is one of the manifestations of this seed of madness in her – which others call determination, stubbornness, or will power. Her explanation for turning down Damehood was simple – the British Empire did not exist anymore. “Thank you for offering me this honour: I am very pleased. But for some time now I have been wondering, ‘But where is this British Empire?’, Lessing wrote to Allan. “Surely, there isn’t one. And now I see that I am not the only one saying the same. There is something ruritannical about honours given in the name of a non-existent Empire.” (Alison Flood, “Doris Lessing donates revelatory letters to university”, in The Guardian, 22 October 2008).

Lessing was simply not interested to become something she was not. In the same letter to Allan, the then private secretary to the Prime Minister, she explained that when she was young, she had done her best “to undo that bit of the British Empire I found myself in: that is, old Southern Rhodesia”, and saying that “surely there is something unlikeable about a person, when old, accepting honours from an institution she attacked when young?” (Ibid.) Call this stubbornness or determination, it was something essential to Lessing – knowing who she was and staying the same, before and after winning the Nobel prize (which she referred to as a “bloody disaster”), and certainly after the empire.

Now that another St Valentine’s Day has come and gone, it might be worth reflecting for a moment, on what it takes to be oneself – and see the other for what they are, before and after dinner, with or without overpriced flowers around.