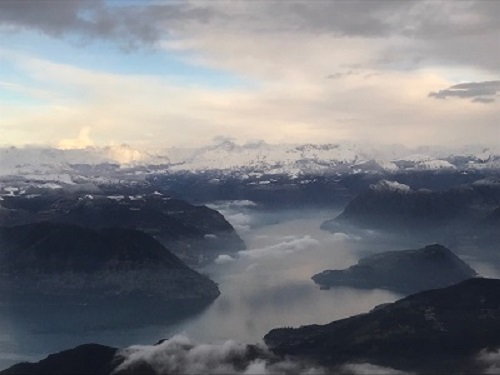 What is it, and how do we reach it? Do we ascribe it to things (words or events), does it belong to them, or does it come from somewhere else?