What would you do if you were Brian? An ethical dilemma 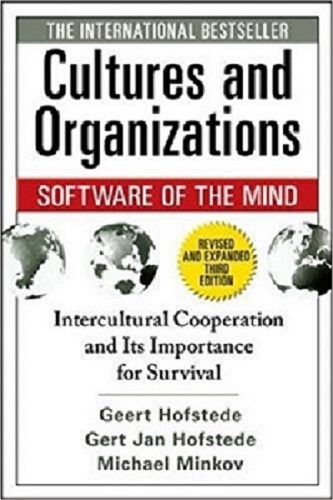 What would you do if you were Brian? An ethical dilemma

Brian is an expatriate manager working in Shanghai and is in the process of approving the contract for a new recruit. On reviewing the paperwork he notes that the recommended candidate is not the most qualified. He calls the local assistant manager who is a Chinese national to ask for further information. The assistant manager uncharacteristically provides vague and unsatisfying answers to Brian’s questions. Frustrated, Brian says that he is unwilling to sign the contract and asks the recommendation be changed to another candidate.

The assistant manager is clearly agitated and suggests that it is likely to have negative consequences for the company. He explains that the recommended candidate is the son of an important business partner of the company, and that by not selecting this candidate it would likely be difficult to do business, not only with the candidate’s father’s company but with a number of other companies. Brian, and therefore his company, would be seen to be disrespectful of the locals and their business culture.

What action should Brian take?