The tide of belonging 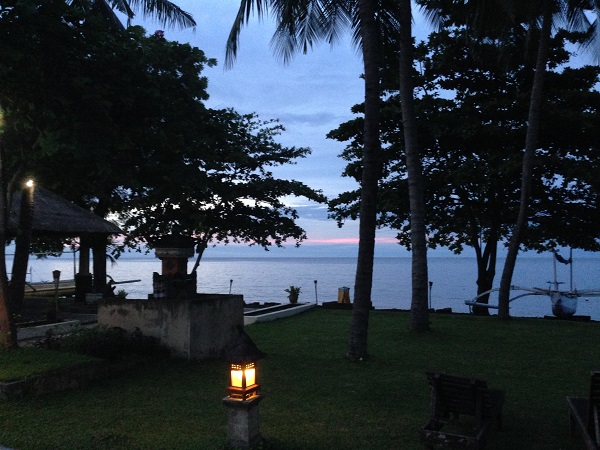 The tide of belonging

Isn’t it strange how one’s sense of identity and belonging takes shape – never at once and never fully formed? Neither is it an incremental progress, as we might think. It doesn’t come in equal installments, spread across time and space. Nor does it grow, like an onion with multiple layers, as in Gunter Grass’ famous metaphor. Instead, it seems to come in waves – ebb and flow without a clear timetable. The self as a pseudo-scientific mechanism of revolving doors, somewhat similar to Borges’ system of mirrors, ad infinitum.

There is metaphysical pain associated with such an irregular tide, and there are social implications too. In ancient times, the Greeks had something called a “resident alien” (metic) in Athens: someone who lived in the polis, even on a permanent basis, without ever becoming its citizen, and who could not own property there. Aristotle was a metic in Athens. In his ethics, he talks about moral virtues (of character) and intellectual virtues (of the intellect). Of these, he considers the latter supreme – especially wisdom, understood as contemplative reason. And yet, ethics to him is something related to character, which can be learnt and trained; children would start learning morality from a young age, in the hope that they can get better at it by the time they reach the age when it matters; so how can the supreme ethical virtue be an intellectual one? I wonder if Aristotle’s view of morality may have been influenced by his status as a metic. There is something uncertain in his views, a continuous to and fro between practice and contemplation – sophrosyne and theoria.

Sometimes, you can see something better from a distance.