Old joys for a New Year 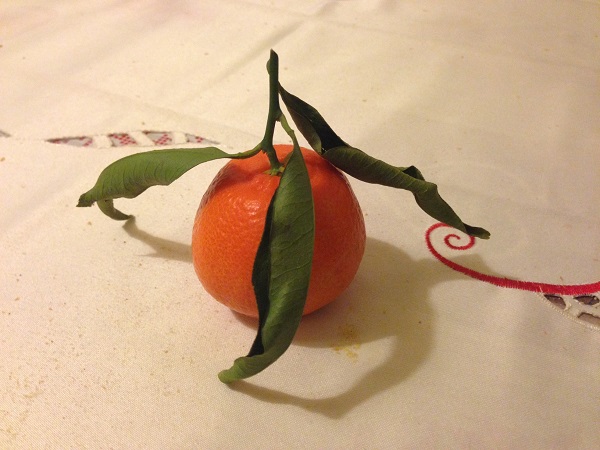 Old joys for a New Year

Wild joy this Christmas, to rediscover Mircea Eliade’s Autobiography, in the original (Romanian) edition. Not only a book, but a feast – the best (and most humbling) example of a genuine, complex Bildung process that I know. Self-cultivation as an intellectual journey that is as vivid and concrete as the process of physical growth and development in childhood. This is so much more than education, as it encompasses personal and professional development; and it seems, the wilder the better. Rereading the book (so breathtakingly genuine and absorbing, it feels like seeing the sea or snow for the first time), one cannot help wondering – what is it that we are we all doing here, trying to teach within the confines of the university?

Eliade uses a phrase from Balzac for the title of the chapter about his university years – À nous deux, maintenant! (It’s between you and me now!) Though younger than Rastignac and with a father still alive (and a major influence on him), Eliade resembles the 19th century character in his defiance of society and institutional constrains – albeit with very different ambitions. Indeed, he will become a university professor himself – and a notoriously popular one too.

Getting lost in a book, on top of one of the seven hills of Iasi, the new Rome – now THAT is Christmas!

And then there was everything else – walking outside, enjoying the simple, straightforward joys of nature, as well as man-made miracles such as Le Colonne di San Lorenzo, a majestic set of Corinthian columns in the centre of Milan, once part of a pagan temple from imperial times, now guarding an imposing basilica, or Vicolo dei Lavandai – a little place along the river, exposed to the elements, where women used to do the laundry before washing machines reached the city; not to mention the overwhelming frescoes popping up every time you look up, in-between traditional tapparelle, this gem of Italian every-day life. In the narrow streets of Milan, such wonders are all the more striking.

And then, one returns to the mist of London, which in itself is a gift, the way it engulfs the lights of the city. If you take time to look at it, and really see it, the mist as such has a presence. Albeit seemingly passive, it has a way of stirring things up inside – either by sending you back to yourself, or by making you put things into perspective; either way, an altogether useful practice.

Different joys, each one capable of inducing something resembling happiness, just by itself. Would that be a good approximation of what the Greeks used to call sophrosyne? To my mind yes, because they are neither purely theoretical nor entirely practical aspects of intellectual activity; rather, they merry these into a state of mind, which can manifest itself as a practical kind of wisdom in everyday life.

Happy New Year to you all, cities of my heart! 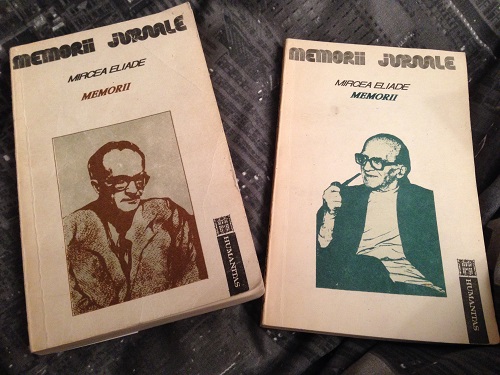 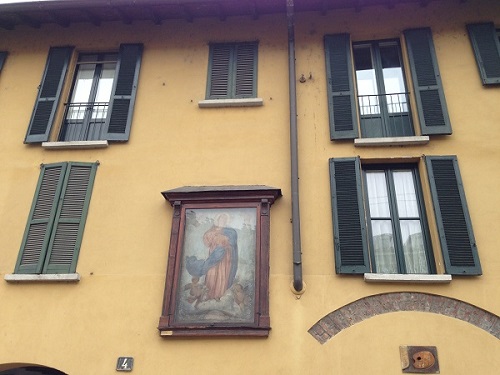 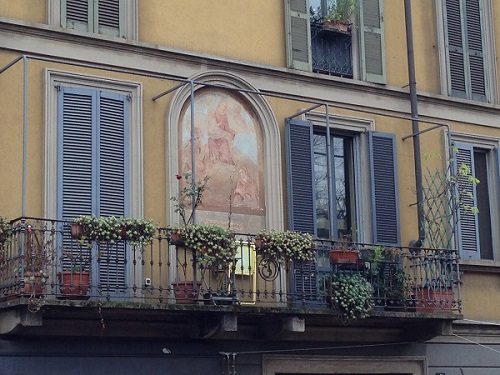 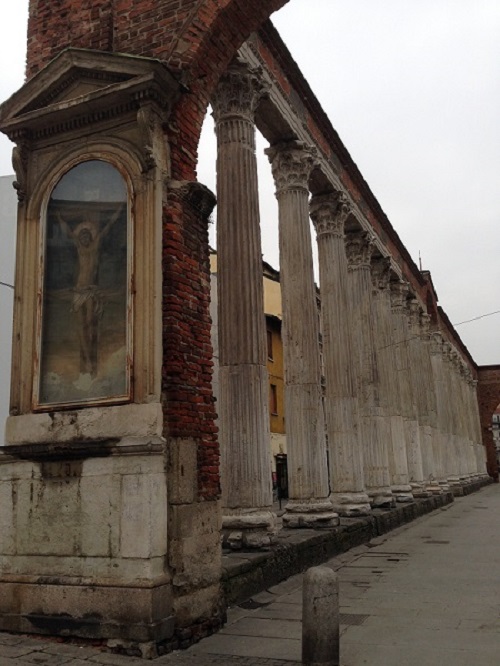 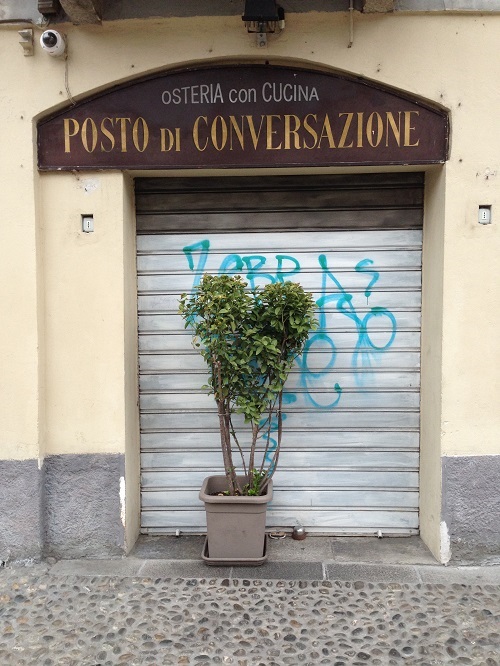 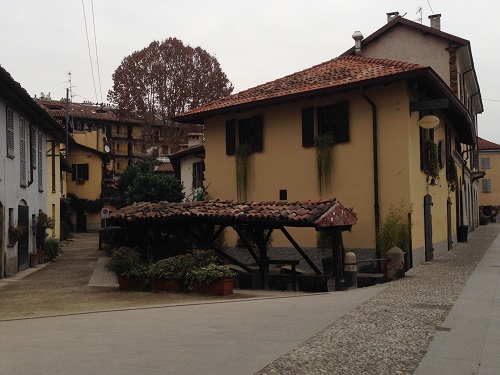